Two years ago I read very interesting article with title The Thirty-Six Dramatic Situations. The article is about a list of  every possible situation which might occur in anything from a poem to a play. The list came about after extensive studies of Greek texts, french literature, as well as non-french literature, and become a massive aid to writers ever since.  I found it very interesting because if you can something clearly specified then you can easily create a formula. The idea was born!

Robot that could write a novel 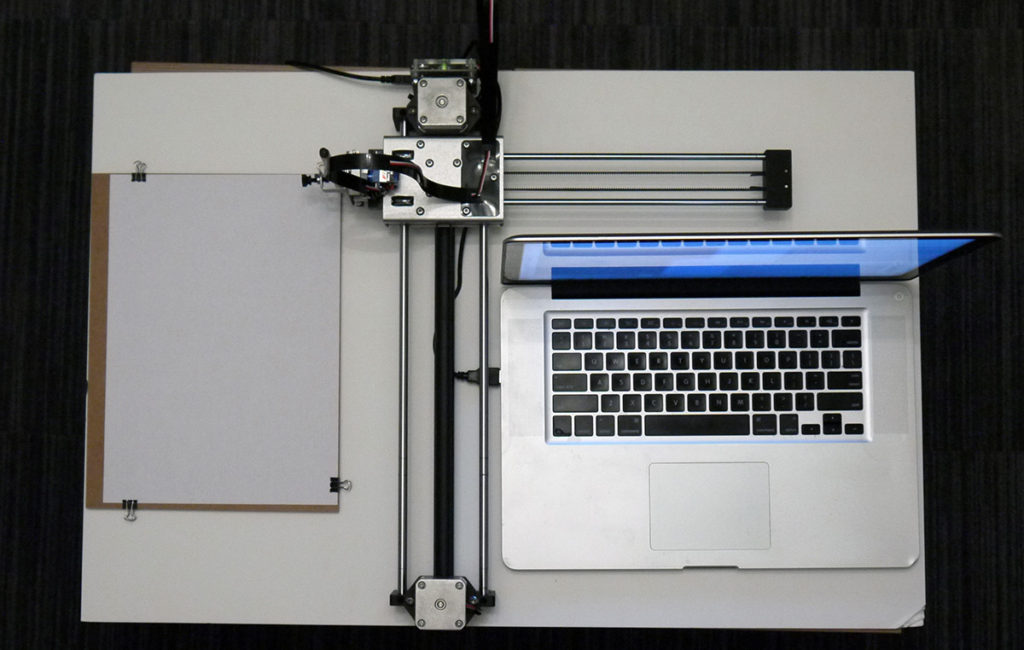 Is it possible for a computer program to write its own novels? Could human writers be replaced one day by the very computers that they master? Just like the farmer, the assembly line worker, and the telephone operator, could writer be next? While this kind of idea seems far-fetched, it may actually be closer than we think. I launch an experiment to produce an AI program, capable of developing its own novels. 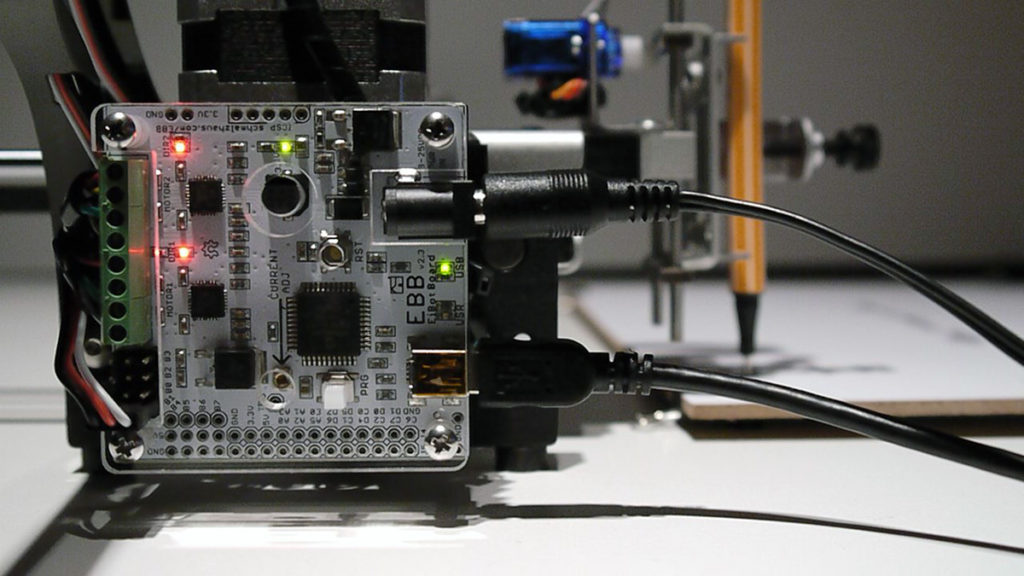 It’s been somewhat of a hobby for me, dabbling with artificial intelligence programs from GitHub in an attempt to write a program that can, itself, write novels. The AI must learn, on its own, how to write a story by itself. I called my project Luis (beause UI means AI in Czech language) and I decided to share his story with everyone.